Something of a legend in the world of tailoring, Tommy Nutter is credited with modernising Savile Row in the 1960s-70s, with the Nutter suit worn by everyone from Mick and Bianca Jagger, Ringo Starr and Paul McCartney. Three out of the four Beatles wore Nutter suits on the cover of their 1969 Abbey Road album, and legend has it that one morning he found John Lennon and Yoko Ono standing naked in his shop window. 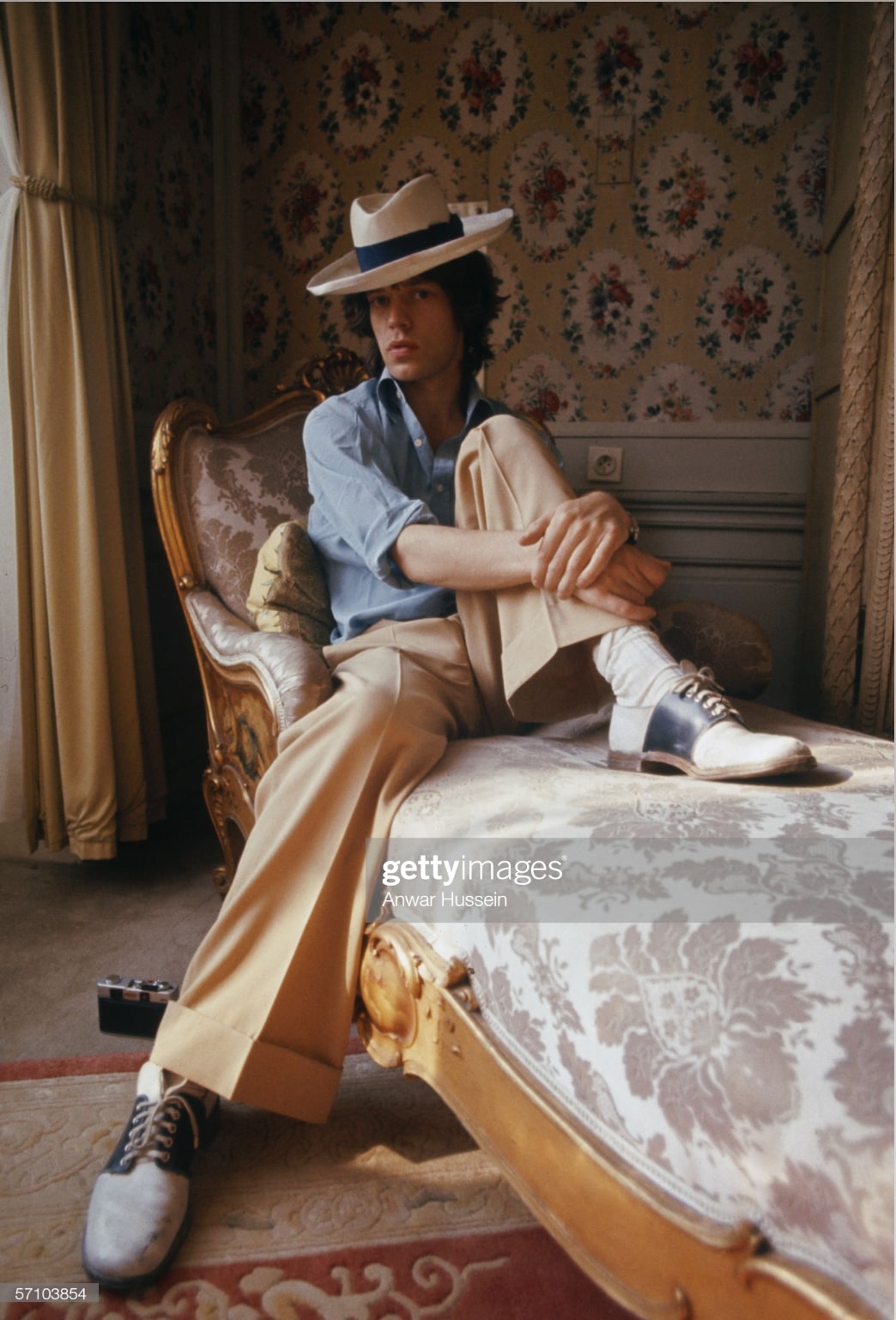 WOMEN OF THE ROW

Stella McCartney famously trained under Edward Sexton, who was responsible for the cut of Tommy Nutter’s Sixties suiting, and since then, Alexandra Wood, Phoebe Gormley, Anda Rowland and Yingmei Quan are just some of the women inspiring new generations to make their mark on the Row. 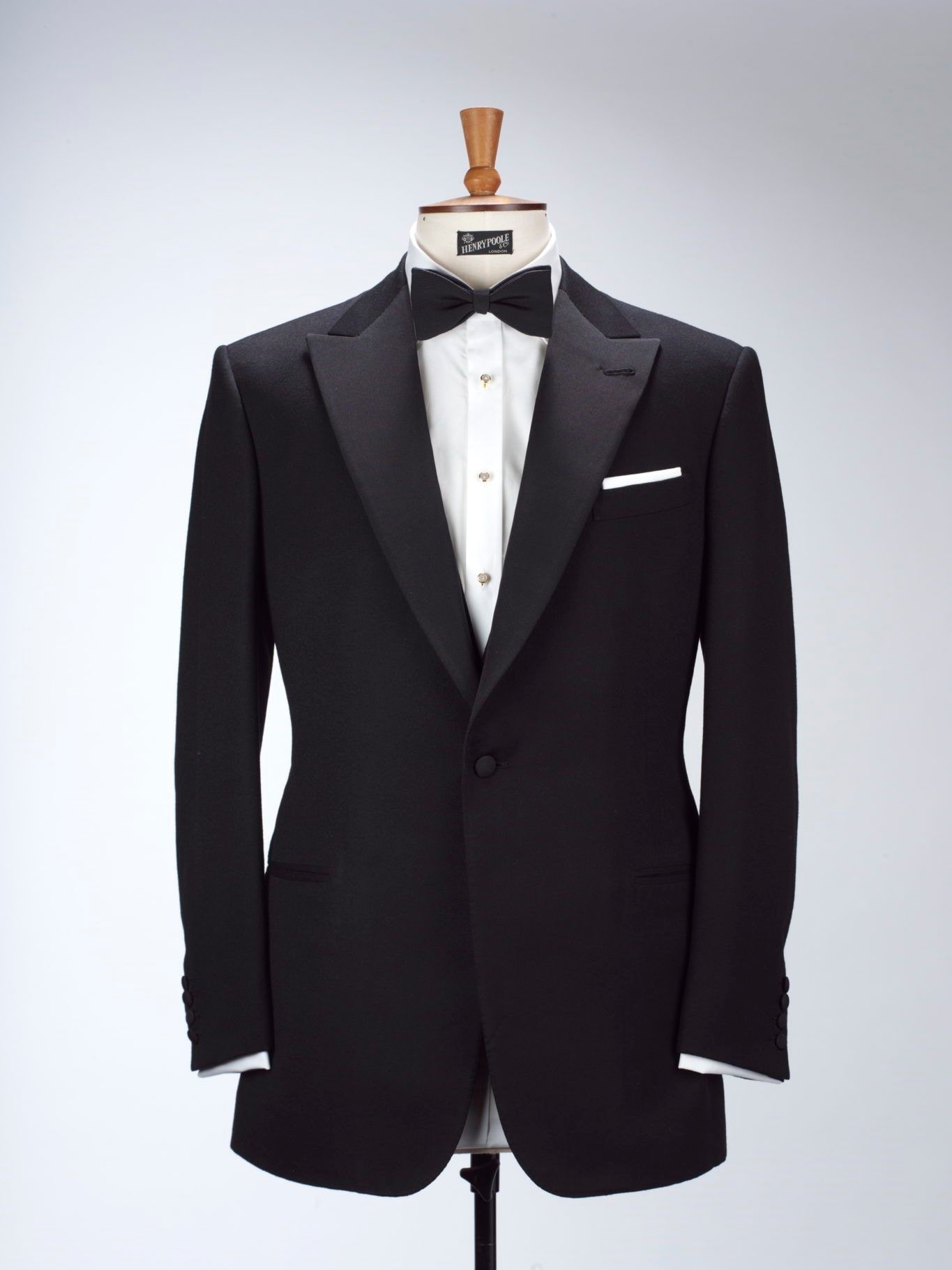 One of the founding fathers of Savile Row, Henry Poole of Henry Poole & Co invented the eponymous dinner jacket. Called many names from Le Smoking to the tuxedo, in 1865 Edward VII, then Prince of Wales, asked Henry Poole to “cut a short celestial blue evening coat to be worn at informal dinners at Sandringham”. This jacket style remains the universal standard for men’s evening wear to this day.

Hardy Amies’ famous clients read like a roll-call of the Great and the Good, including Gregory Peck, David Hockney and even HRH Queen Elizabeth II. 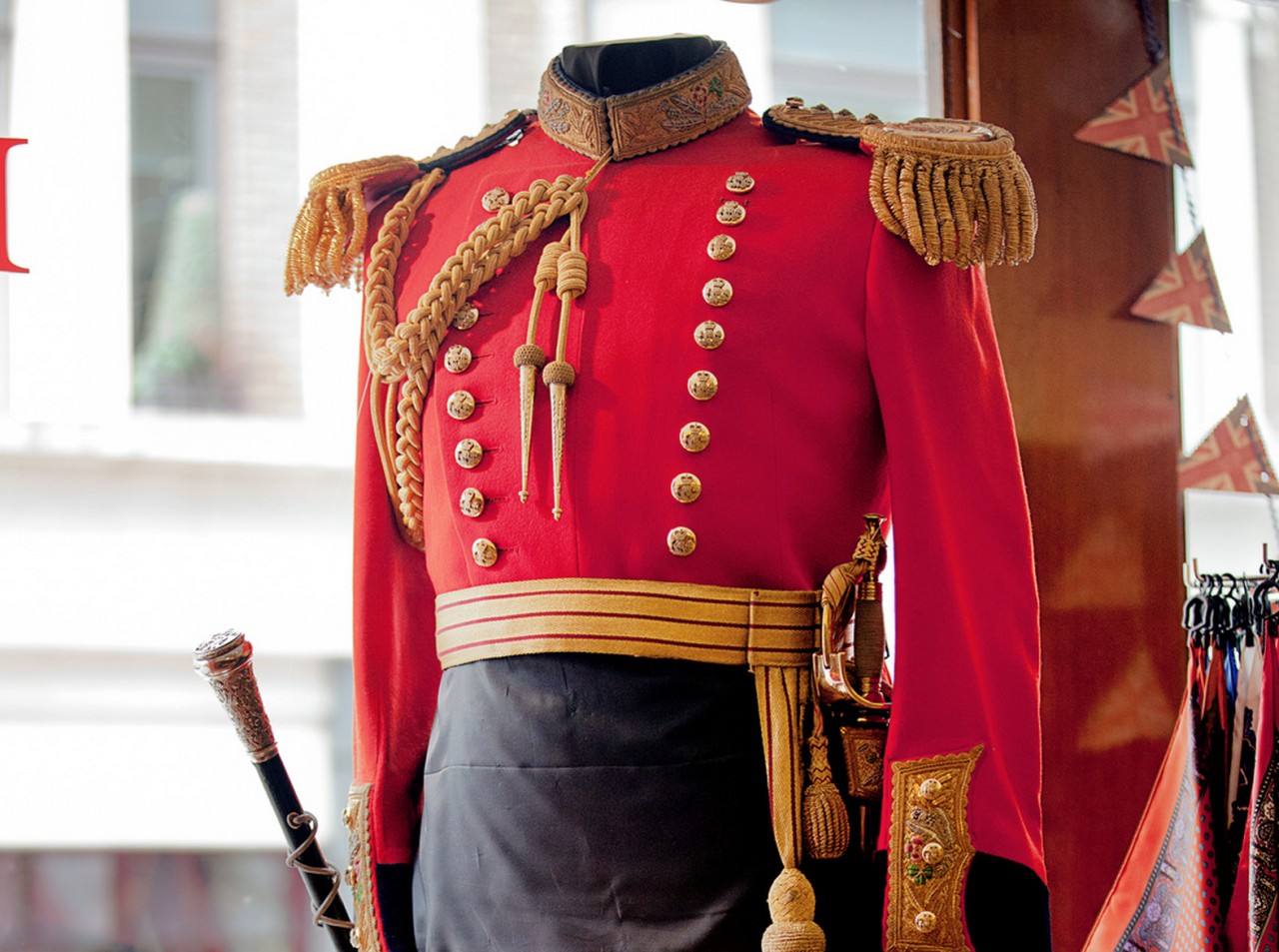 Savile Row tailors Huntsman was both outfitter and set location for the film Kingsman. Apparently, the film’s location director and co-writer Matthew Vaughn had bought his first bespoke suit from there when he was 18. Meanwhile, Kilgour dressed Jude Law for the premiere of The Talented Mr Ripley in 1999 and outfitted Daniel Craig for his role in Layer Cake in 2004. 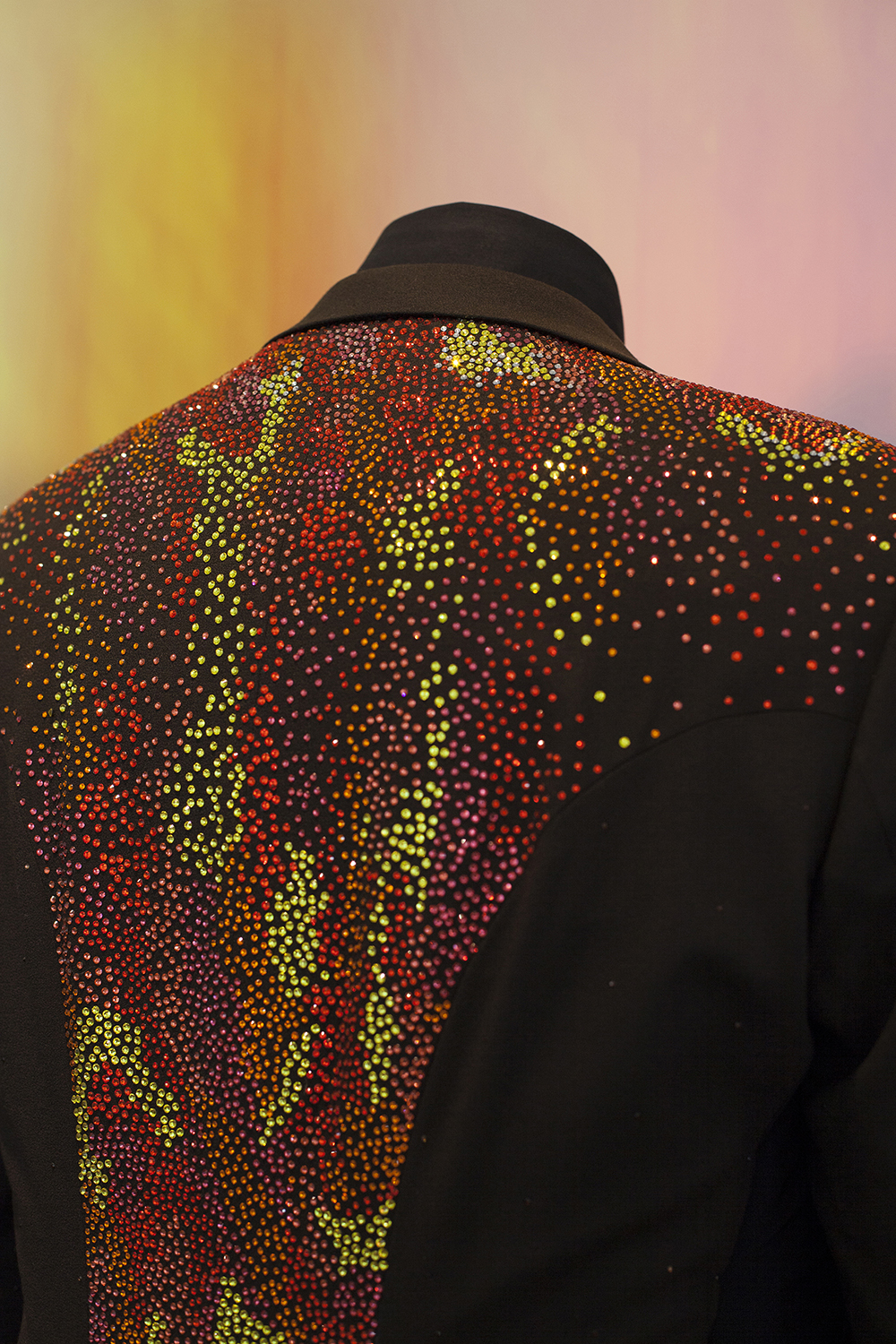 Sean Connery’s three-piece Prince of Wales check suit is a quintessential 007 look that has stood the test of time. Fashioned by Richard James at 29 Savile Row, the famed tailor also created Elton John’s  costumes for Rocketman.

Through its heritage Savile Row will remain the modern home of tailoring and style.

Savile Row uses cookies to improve your experience. By continuing to use the site you are accepting our use of cookies.